So it was hard enough to leave my little Florida munchkins + fambam.. and then it seemed my luck just kept getting worse.

So I quickly called JetBlue and tried to reschedule. Most flights were already booked since everyone else on my 3:10PM flight had got the message about it being canceled… when it was first canceled. THEN they tried to put me on a connecting flight from Orlando to Boston and then back Newark…

There was absolutely no way I was going to let that happen. Although, I had considered going to visit my cousins in Boston since I haven’t seen them in a while and would love to explore that city. However, I was leaving for a trip to the Outer Banks, NC on Saturday [today]… so I needed to get home ASAP and unpack + repack (and see my dogs, obviously).

My original flight was direct. Arriving at 6PM, just in time for a delicious dinner with my whole fam and a chance to catch up before I left again for another week. But life happened and you can watch the good and the bad of my crazy day unfold : HERE!

So my godfather Billy saved the day and we went to the best coffee shop ever : Vespr in Orlando. Then on to gab some pizza. ?Good thing the only thing I ate all day was a slice bigger than my head. Thank you Lazy Moon Pizza!!

The bubble gun, edible bubbles, slice of pizza the size of my head saved my life. I spent my 6 hours in the airport + the 3 hour flight editing videos, so it turned out to be a good day! After 5 delays + 1 gate change I finally made it home.

Now off to OBX!

But… I was well-dressed while all of this happened so, wasn’t so bad.. LOLOL jk. But really 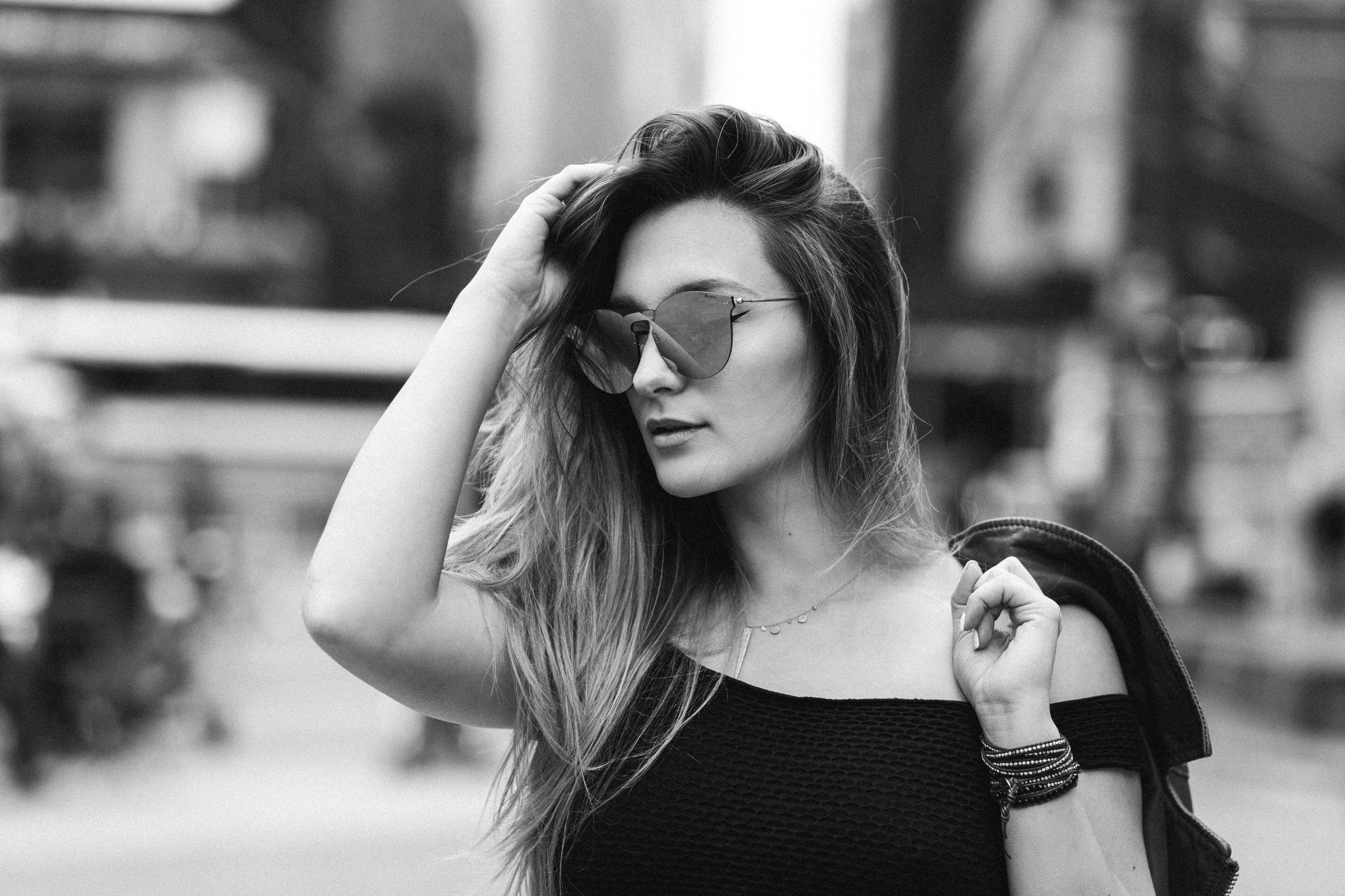